cron - in a nutshell is a widely-known and useful tool (daemon) for periodically running tasks/commands. It's not that hard to understand the commands so as always, practice makes perfect. Lets get started.

With that said, let's get started understanding the full power from this simple and magical tool!

Some distro's like RedHat do not have it installed so lets install it.

To install it run:

and then start it:

Use Autostart to make it start up automatically.

Cron has several different files in the system.

- Other directories which have scripts which are executable. There scripts names correspond to time.

Note: Different OS's may have other paths!

It's very simple to use. To setup a new cronjob you just need to edit the file, but remember it has its own format.

Here are some hints:


If you forget the format you can always use man crontab to get more help.

As always, you can simply edit the file and reload the daemon, but this isn't the right way, because you can make a mistake. The right way is use crontab.

To edit the cronjobs for a current user run:

To edit the cronjob for a different user use -u usename:

These commands will open a file in a editor by default. Usually it will open vi, but vi is not very user friendly. To set your favorite editor like nano or mcedit, just run this command before:

To run a script for example, command.sh at 14:15 in the first day of month, add this line and save the file:

If you make a mistake you will get a notice. Use the hint above!

To view cronjobs use flag -l. To view the cronjobs for other user use flag -u:

If you are still having problems understanding the file format, don't worry. Try the crontab2english.pl script. (it may require some additional perl modules).

This script will help you to setup a new cronjob using English
Just run:

Note: In other Linux distribution the path may be different.

When cron runs the tasks, it will notify the owner by email. So if your cronjob runs too often you will get a lot of emails from cron in your mailbox.

To disable these notifications you need to add this line to the end:

It will redirect all the output to /dev/null (blackhole).

Another way is to set variable on the header file MAILTO="", but it affects all cronjobs in file.

Sometimes when you're in hurry it's easy to mix up letter like "e" and "r" because they are next to each other. It may have irreversible consequences:

So if you type crontab -r and press Enter and lose all current cronjob.

To protect it, use crontab with flag -i

Note: Linux already may have the flag -i


If you don't have it - just add this line to /etc/bashrc:

If your crontab runs too often, for example once a minute - than you may run into a situation where the running cronjob doesn't finished and a new one starts again.

To protect against this type of situation use - flock (FreeBSD version it's called - lockf).

If you write bash scripts and need to setup a cronjob, then follow these steps:

2. add the new cron job into the file

You need to also know about another cool thing - incron.

It's not quite the same as cron, but the idea is similar. It's a kernel daemon that watches for actions on the file system within inotify and then runs a command for a specified action.

To learn more about incron, do a simple search above for incron to get more information about this powerful command. 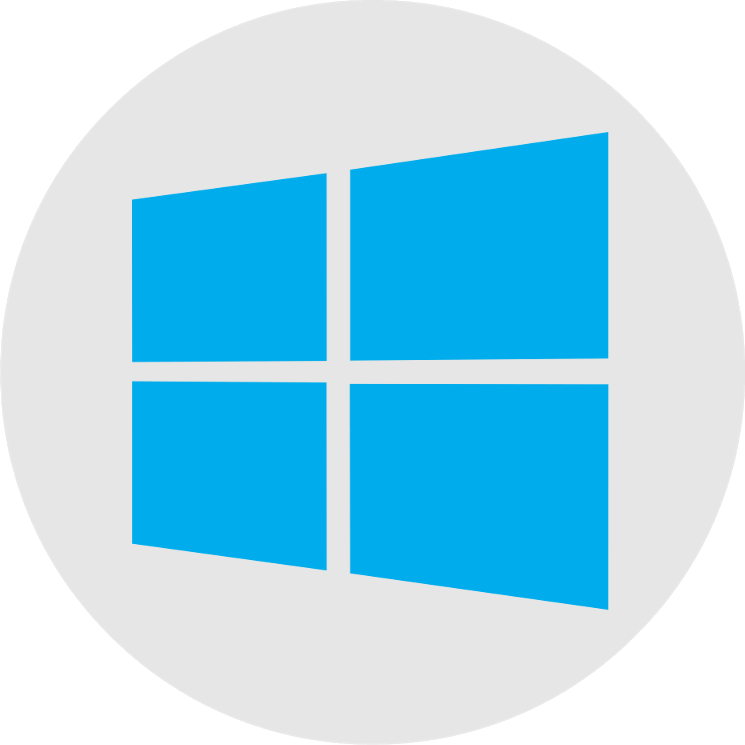 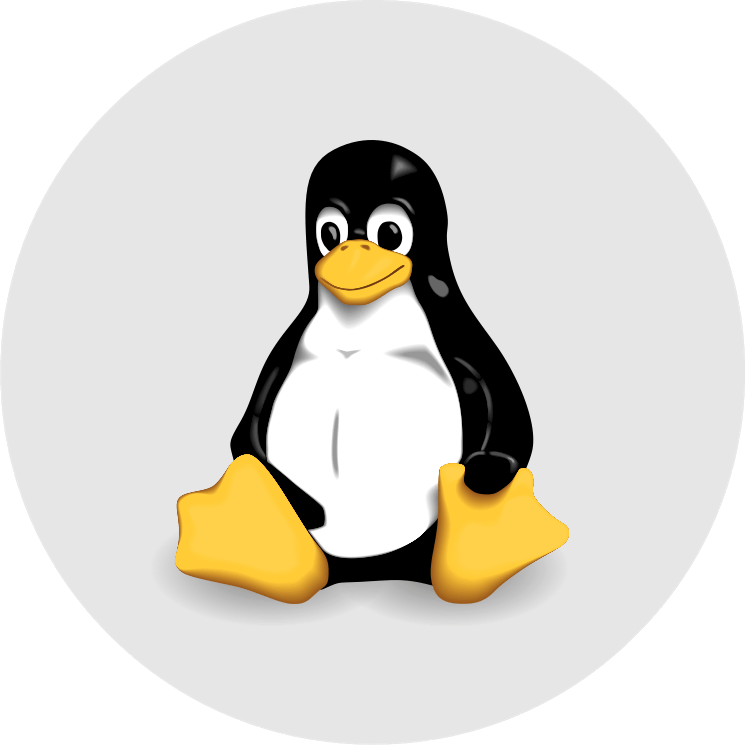