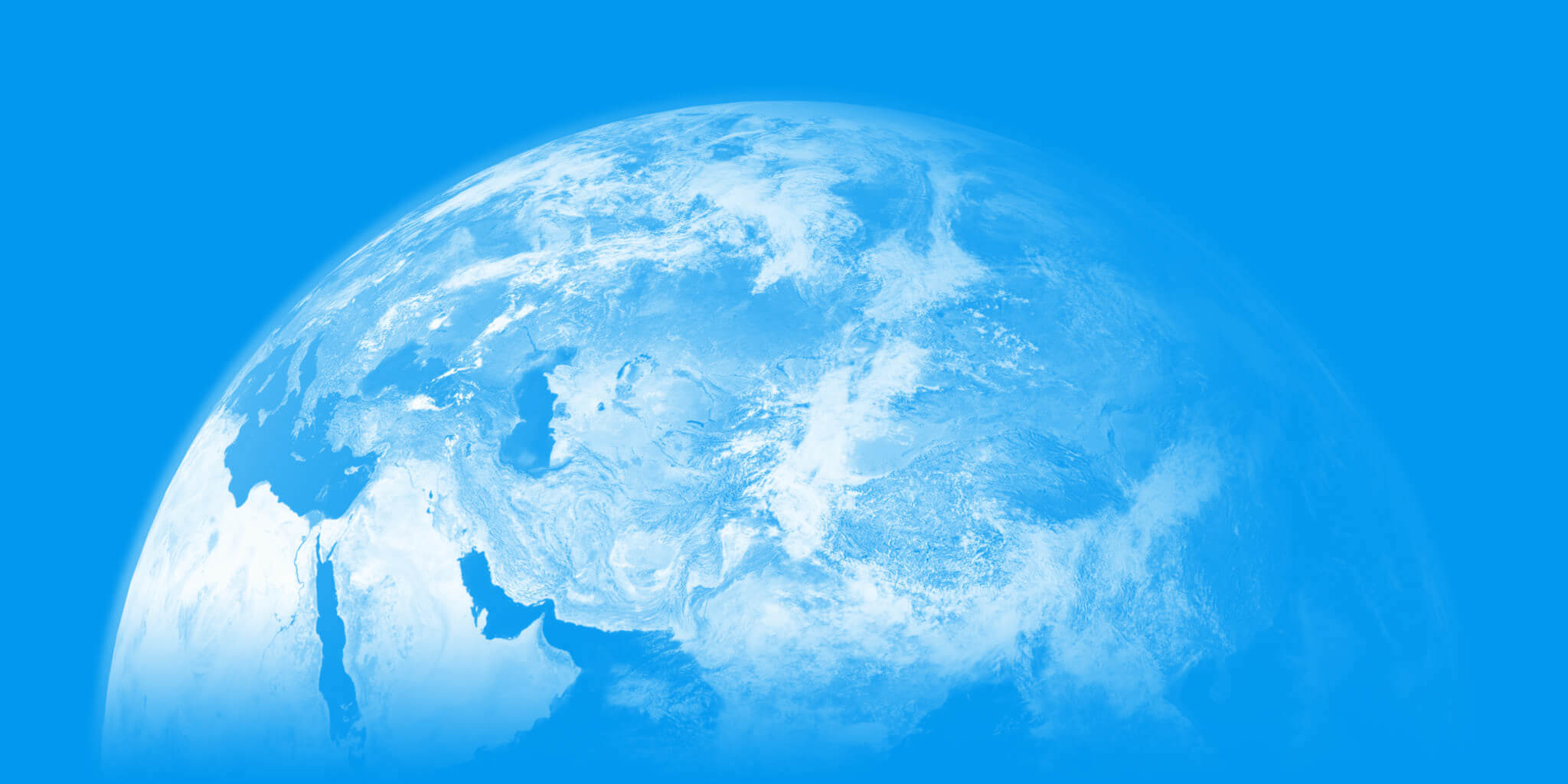 One of the hottest and fastest growing ccTLDs in the world is the .CN domain. As of January 2008, .CN has over 9 million registrations and ranks as the 4th largest TLD. According to figures reported by CNNIC in June, 2007, China now has 162 million Internet users or 12.3% of the country's total population, up from 137 million users in 2006.

Your perfect domain name is waiting.

With hundreds of new domain extensions coming to the web, finding an address that fits your business is easier than ever. Put .cn to work for you.